There is one truth you have to understand. It’s the only truth, meaning something. It is as easy as it is bitter, but you have to hear it.

There is no turning back!

No, my friends, I’ not sorry these days are over. They are not worthy of you weeping for them. I myself had difficulties seeing anything different in the orcs than a foe. Like many of you, I fought against them. I sweat and bled and lost nonetheless. Against all the king’s lies, they showed mercy. Like many others, I was allowed to work for them. It’s since then we are known as orc mercenaries.

A word that some people use snidely behind our backs as if it was an insult. But it is a great word as it describes perfectly what we are doing. We are men that live by the orcs’ mercy. The orcs are paying us, simple men, so we help them to keep the peace for everyone in the country. Their trust is so big they are giving us this honourable duty. We are orc mercenaries simply because it is no longer necessary to hide behind grandiose titles, neat emblems or fine robes.

We are simple men. Men like you are! To become one of us, one has just to prove himself worthy. There is no need for a pedigree or much gold. Just do your job, on the fields, at the anvil or with the axe, whatever it is that is your profession. Each and every one of you, staying honest and doing what he can, will find his luck under the orcs. That is a promise!

I know you’re wondering about the slaves. They are no secret and they are in every city. Don’t be afraid. If you stick to common sense you will never end up as one of them. Who are those slaves? They are criminals! Bandits, robbing the poor and defenceless in the wilderness. They are those who profited from the suffering of others during the war. And they are the unteachables not able to accept the simple truth, standing in the way of peace and trying to bring hatred and war in the name of an unjust king.

Nonetheless, even they can find mercy. As slaves, they’re allowed to repent and to work off their crimes. They are even allowed to prove themselves in the arenas to become an orcish mercenary someday. With those who do this, I will gladly fight alongside and call them comrade. There is no turning back! The orcs freed us from our bonds and now we are walking side by side into a joined future!

– Marik, captain of the orcish mercenaries in Montera 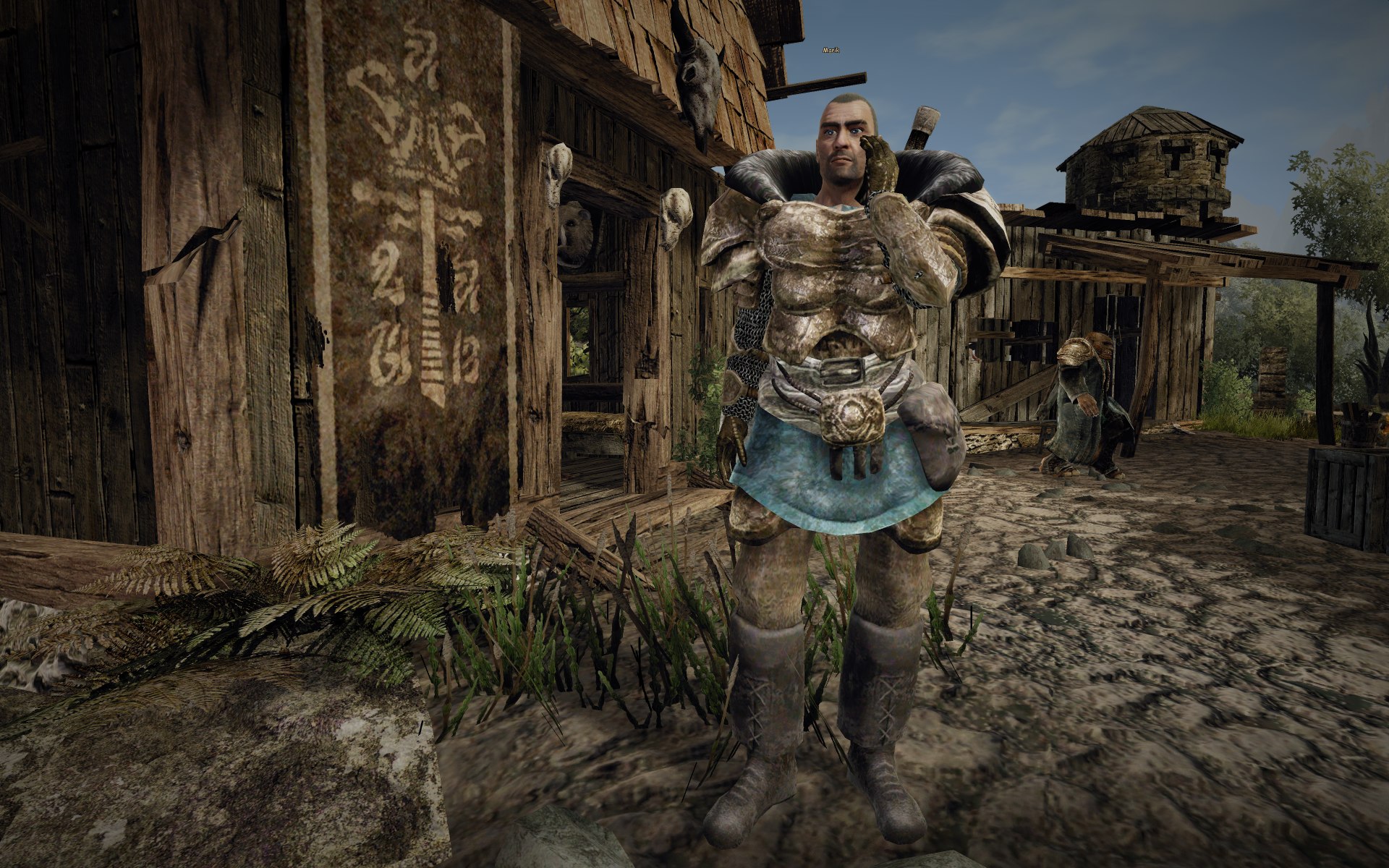 Come closer. Take a seat. Take something to eat but be quiet. They are not supposed to catch us. Then there will be trouble. In the worst case, they believe we are planning something, working for the rebels. Even the doubt can be expensive. We all heard of the things that allegedly are happening in Geldern right now. I know there are many rumours. But the gates of the city are closed. I saw it with my own eyes. Get your head down!

Well, that was close. The coast is clear. It only was one of the citizens, but you never know. Probably he would have rented us out to the orcs. Damned turncoats. Of course, the orcs don’t like snitches. But that doesn’t mean they are not believing them. And the mercenaries are even worse. They have their methods: extra shifts at the stoneworks, shortened rations and with the gold, they saved they are improving their own pay. In the end, you can be happy not being sent to Silden right away. But the orc mercenaries, of course, all of them great and mighty warriors. They’ve all proven their worth…allegedly. Do you know how the orcs call them? Morra! Slave! Just like us. Don’t believe their shit about honour and the arenas. Maybe you will survive some rounds or even get free. And then? A handful of orcs will treat you a little better. But in the next city, where no one knows you, you will be the Morra again!

That is if you can even make it there, and don’t get caught by an assassin first. This is how I ended up here. I used to be a carter. I could be living a decent life and close my eyes for the slavery; forget how burnt down the farms and killed friends and family. But no, I got caught by some slave traders and was sold. They told the orcs a nice story about who I allegedly was and they didn’t ask any questions. Against their affirmations, you’ll find fewer criminals and former soldiers in the ranks of the slaves than in the ones of the mercenaries. Of course, everything is better now that no one is wearing a crown anymore. That may even be true. That is if you are not the property of someone, or are in everlasting danger of becoming it. Bad luck, Morra! Just get yourself all beaten up after the work for their enjoyment. Nice new order.