In the Gothic 3 handbook, there are a lot of small atmospheric quotes credited to characters that don’t appear in the game after all. Some examples are the orcish quartermaster Gurail, the rebel marksman Ilgar and Rhon al Varg. Now you’ll be able to find those characters inside the CSP including their handbook quotes. And here are some impressions to get you started: 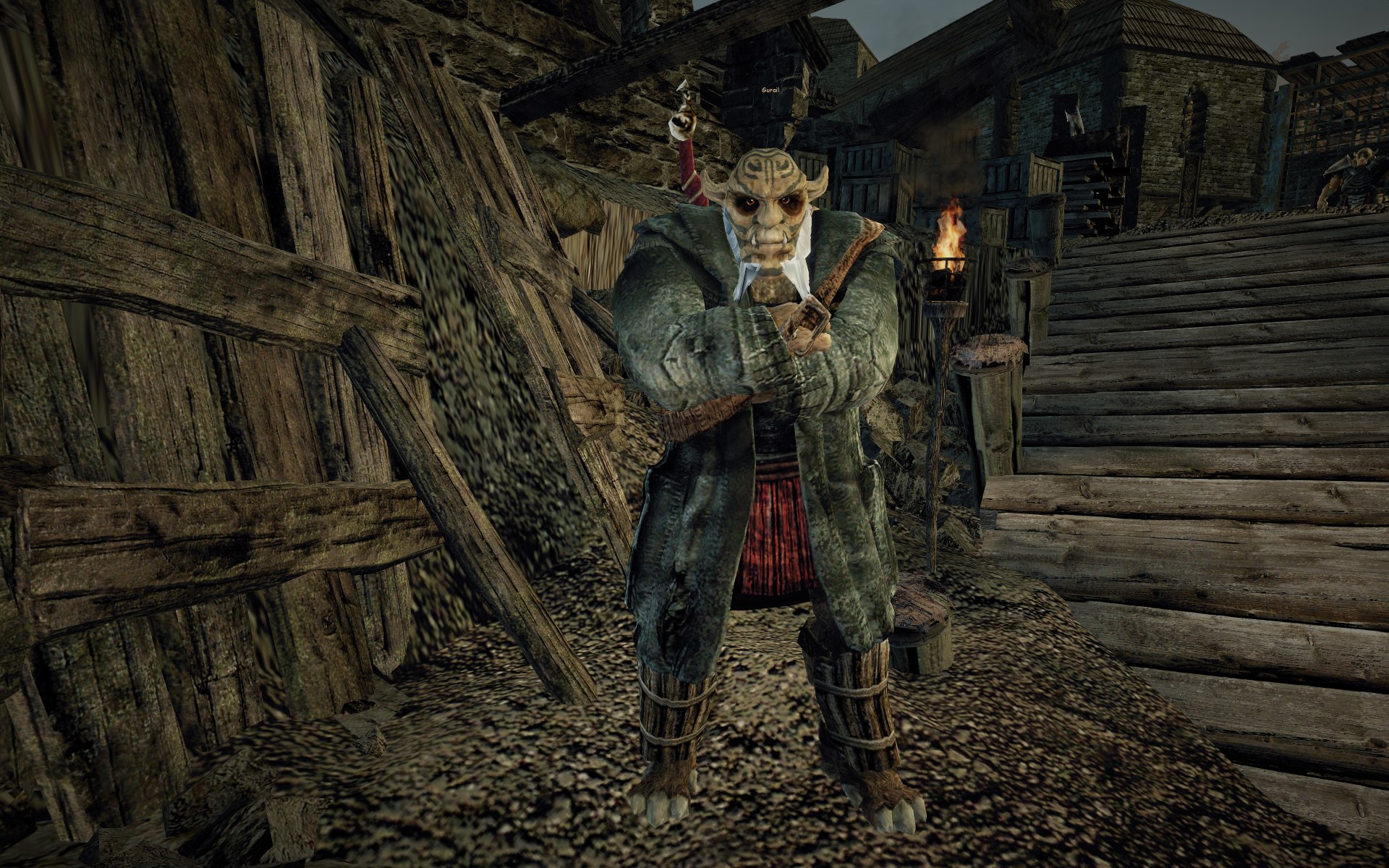 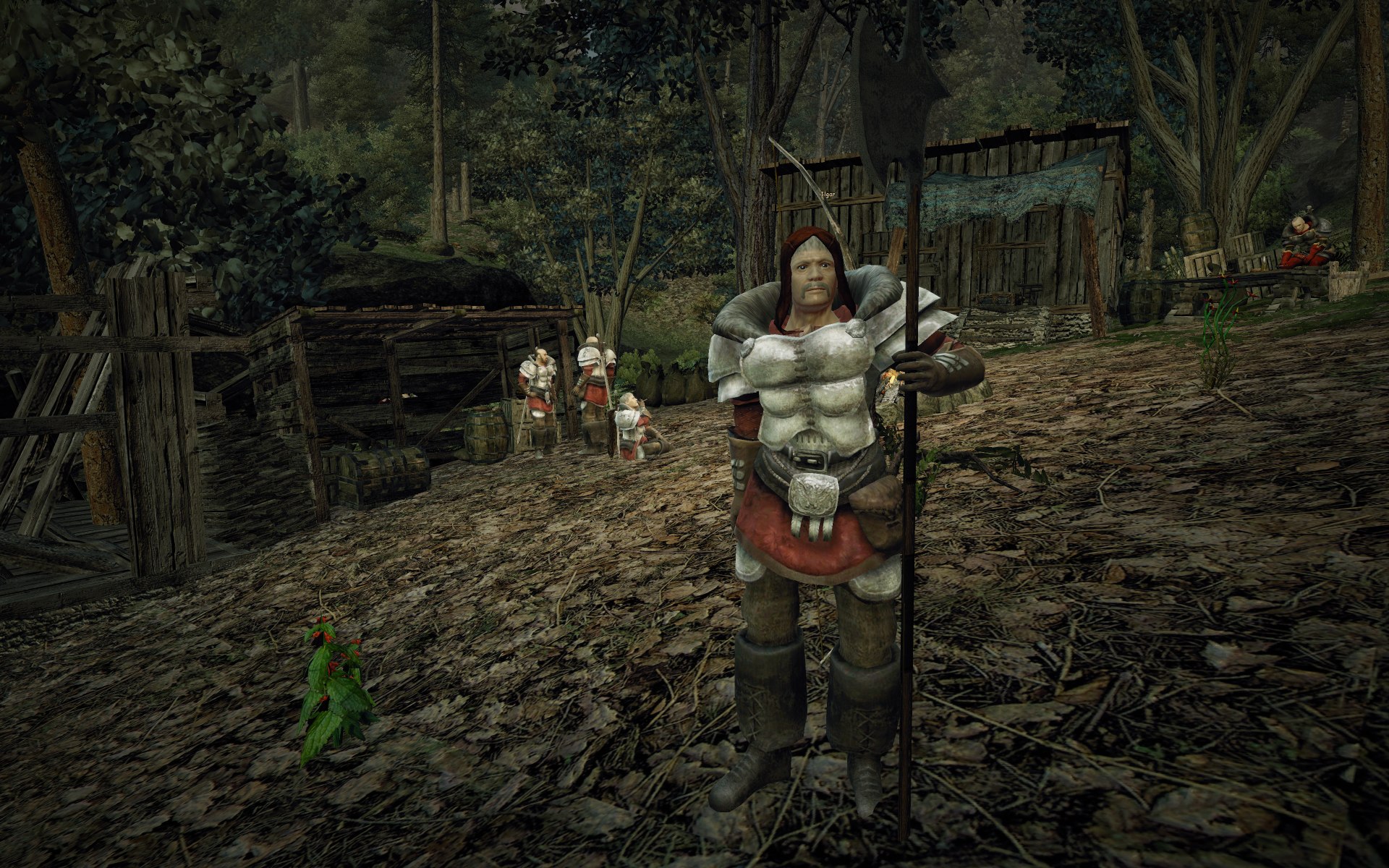 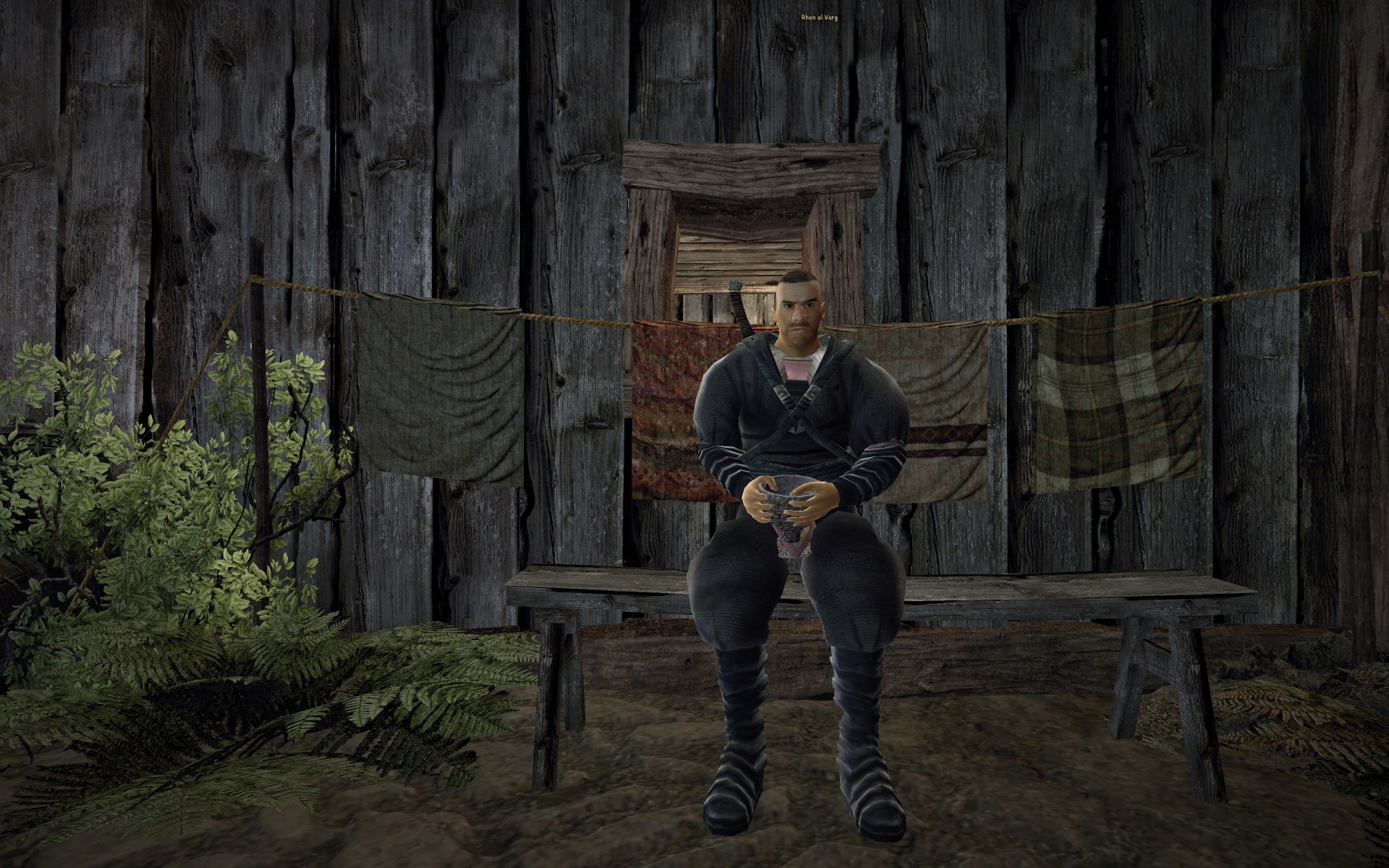