Bugs must die
They were one of the main reasons why so many fans have bad memories about Gothic 3: BUGS. To prevent any déjà-vu we’re investing a lot of time in bug fixing during our development. Here are a few examples.

Two dead nomads
In Gelderns’ slave quarter two dead nomads were lying around. This wasn’t a new case for Sherlock Holmes, but just a bug. The reason was that the two nomads had existing Nav-Points (Navigation -> Start) which caused this issue. The two nomads were also found in other ares like the pass to Northmar but also disappeared from time to time. Fixed! 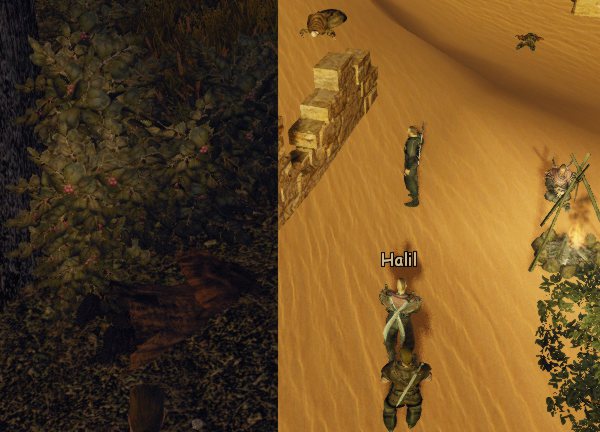 NPC doesn’t die, but it’s raining
During a quest a special NPC’s life should end earlier than usual. Works well at first, the NPC consumes the poison and … keeps on living. Nevertheless the quest is marked as done after it. Even Gothic 3 doesnt’t like this. Instead of a dead NPC dark clouds showed up and it started to rain. We found the reason for this issue quickly. There is more than one option to do this quest, but for one the functionalities haven’t been implemented yet. Our scripters were able to resolve this issue, now the NPC dies as intended and the sun is smiling above his dead body. Fixed!

Did the Mafia make it to Gothic 3?
Not only bugs caused by our modding get adressed. We’re even changing some inconsistencies in the orginial game’s world. In this case some skeletons are stuck in a wall at the pass to Northmar. Nearby some rusty swords were lying around which didn’t really fit there. But don’t worry, the Mafia didn’t make it to Gothic 3 and so we’ve removed the walled up skeletons and the Mafias’ murder weapons. Fixed! 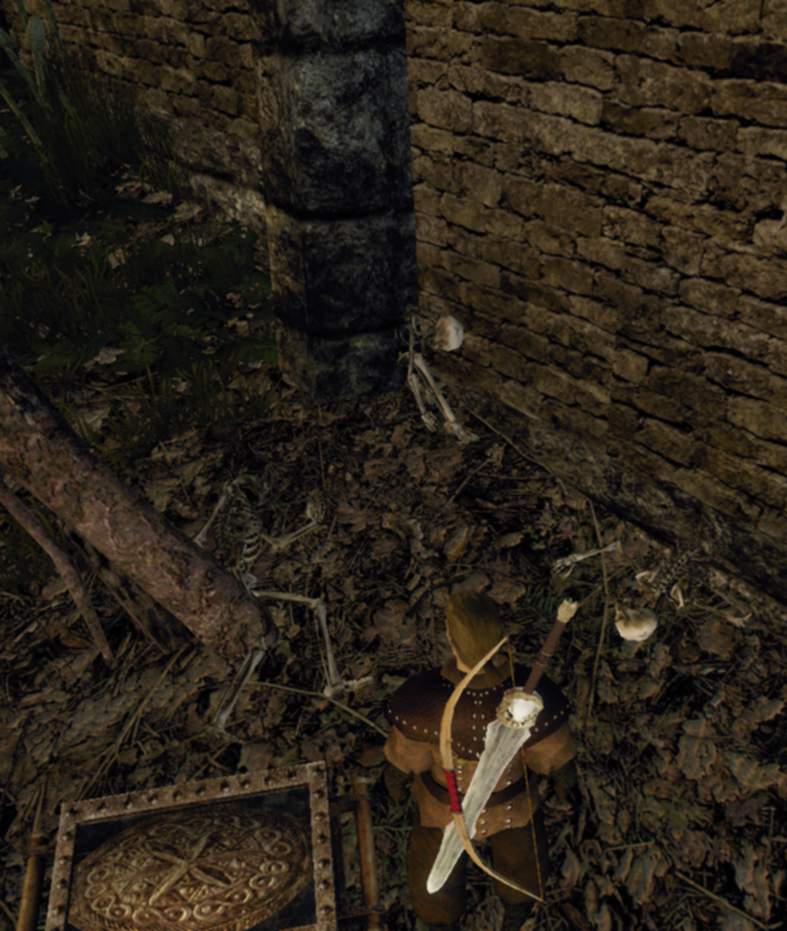