One of the requirements to a fair fight is the equality of the equipment. But most fights aren’t fair in the Gothic world. This is very obvious concerning the weapons and armors of the combatants. Of course the Orcish invaders wear their Orcish weapons and armors and the rebells are equipped accordingly. But even the slaves wear mighty swords. Of course this makes you wonder and probably did so at your first fight in Gothic 3 back in 2006. This isn’t very atmospheric and so, among a lot of other things, we changed it. So in the future slaves will fight with shovels, poking sticks and rakes. 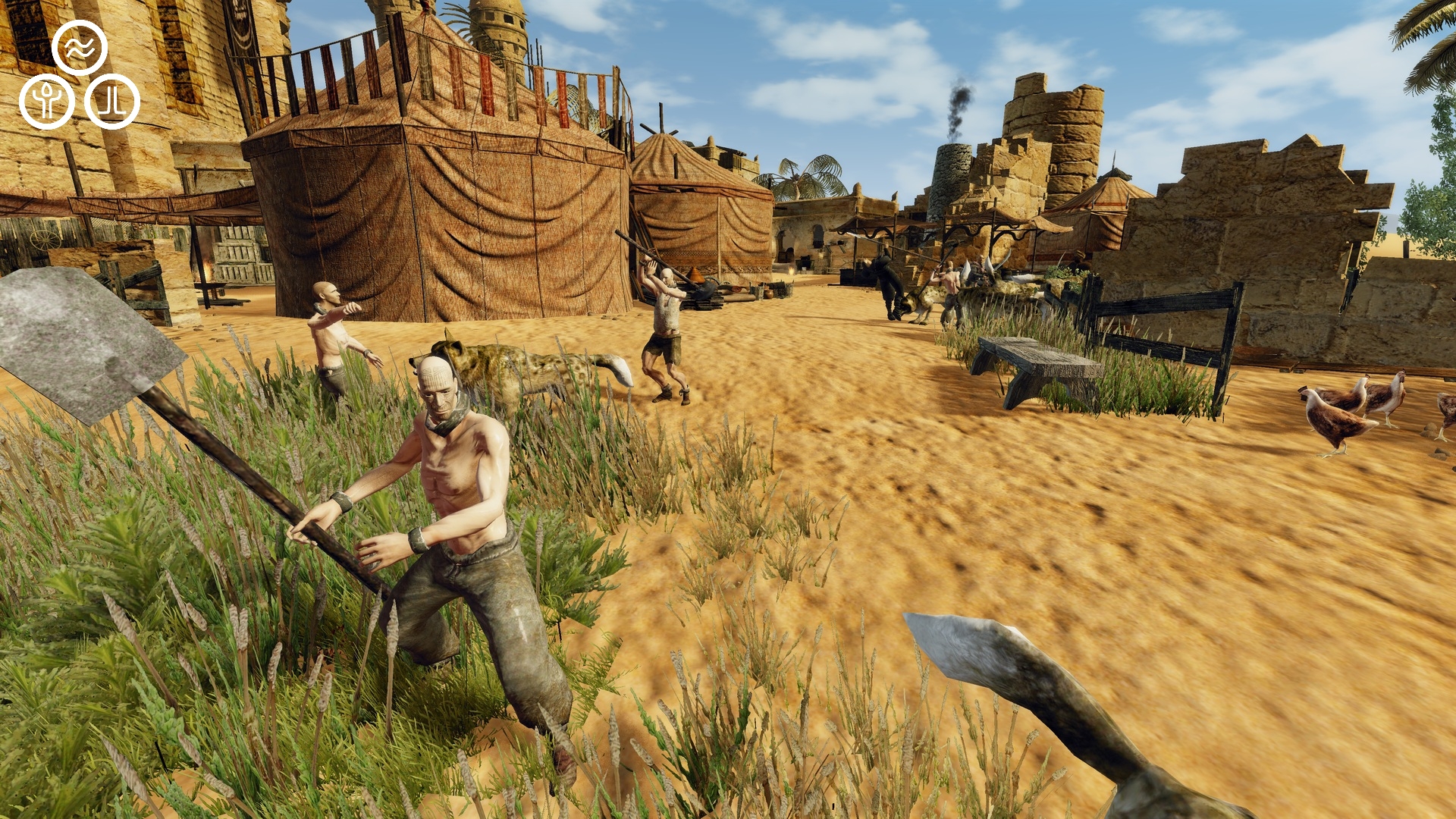 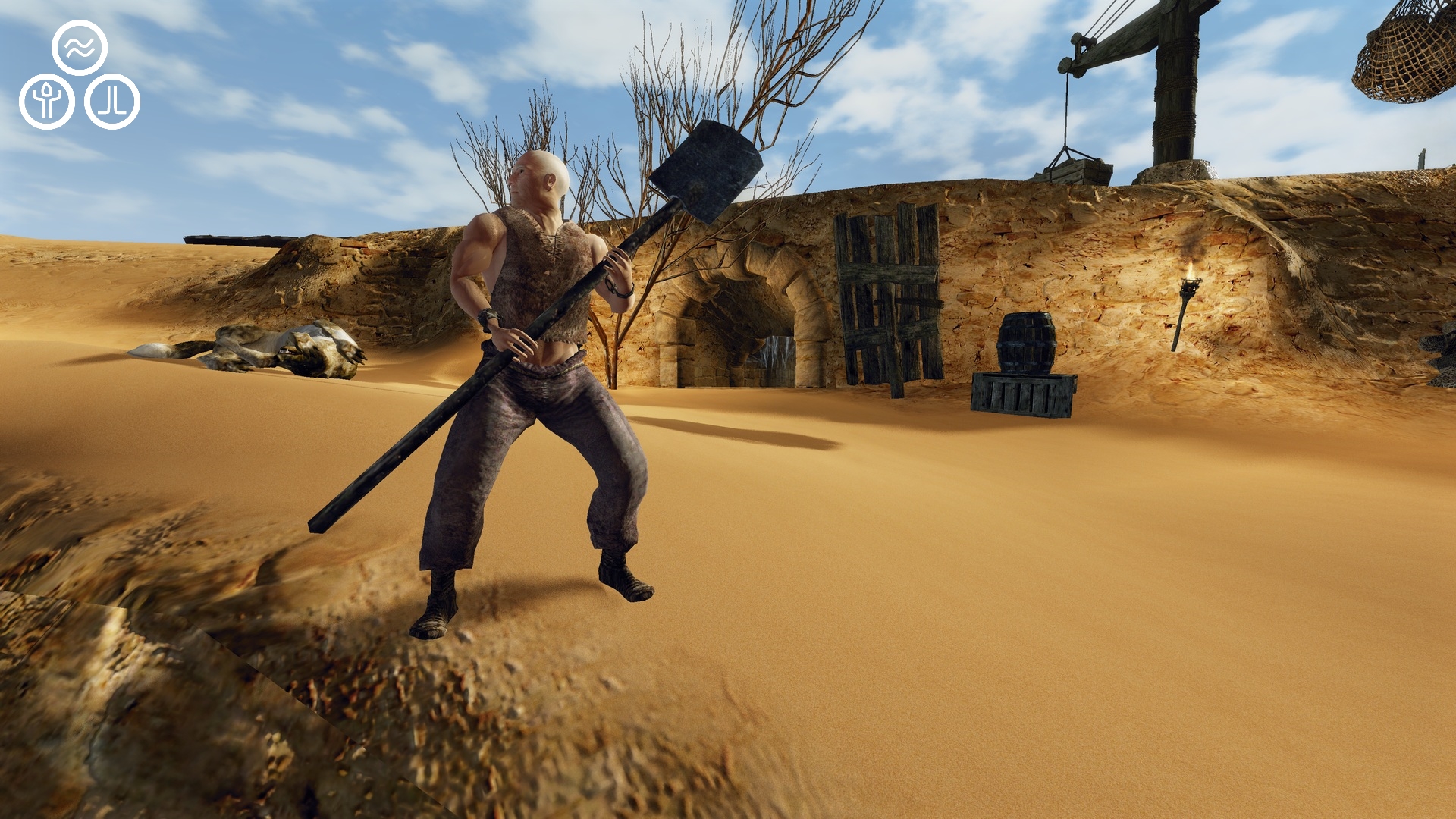 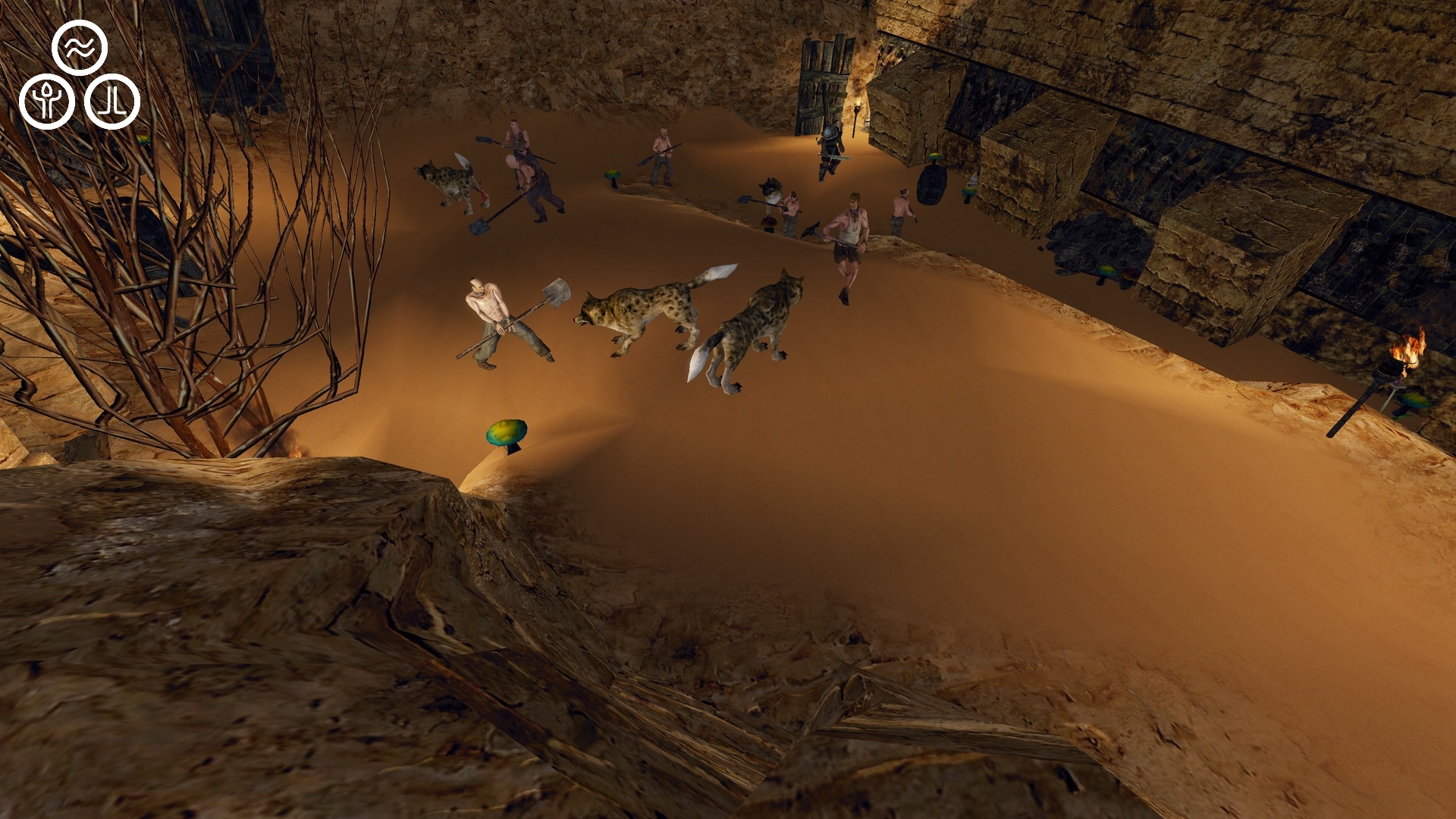 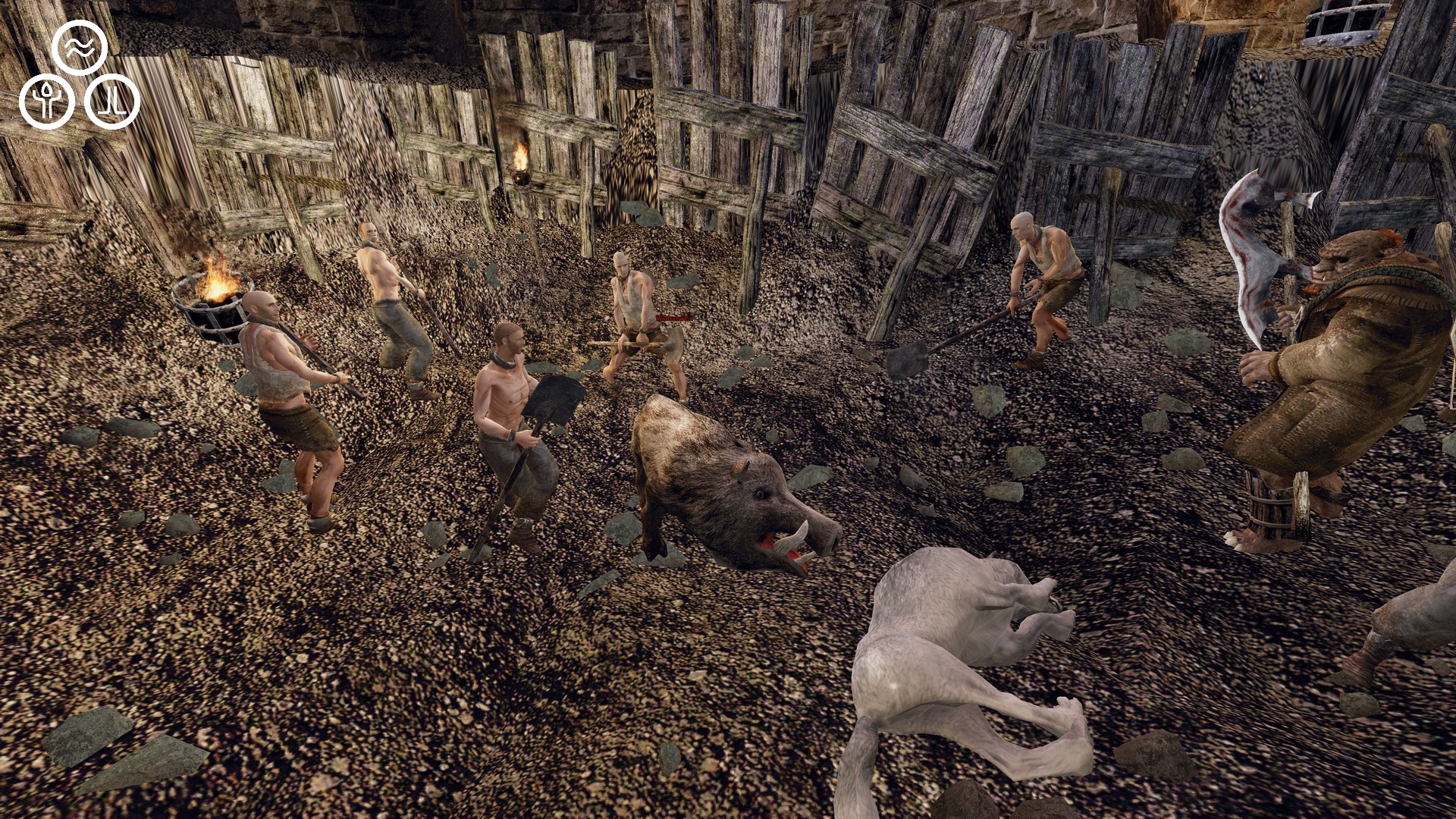 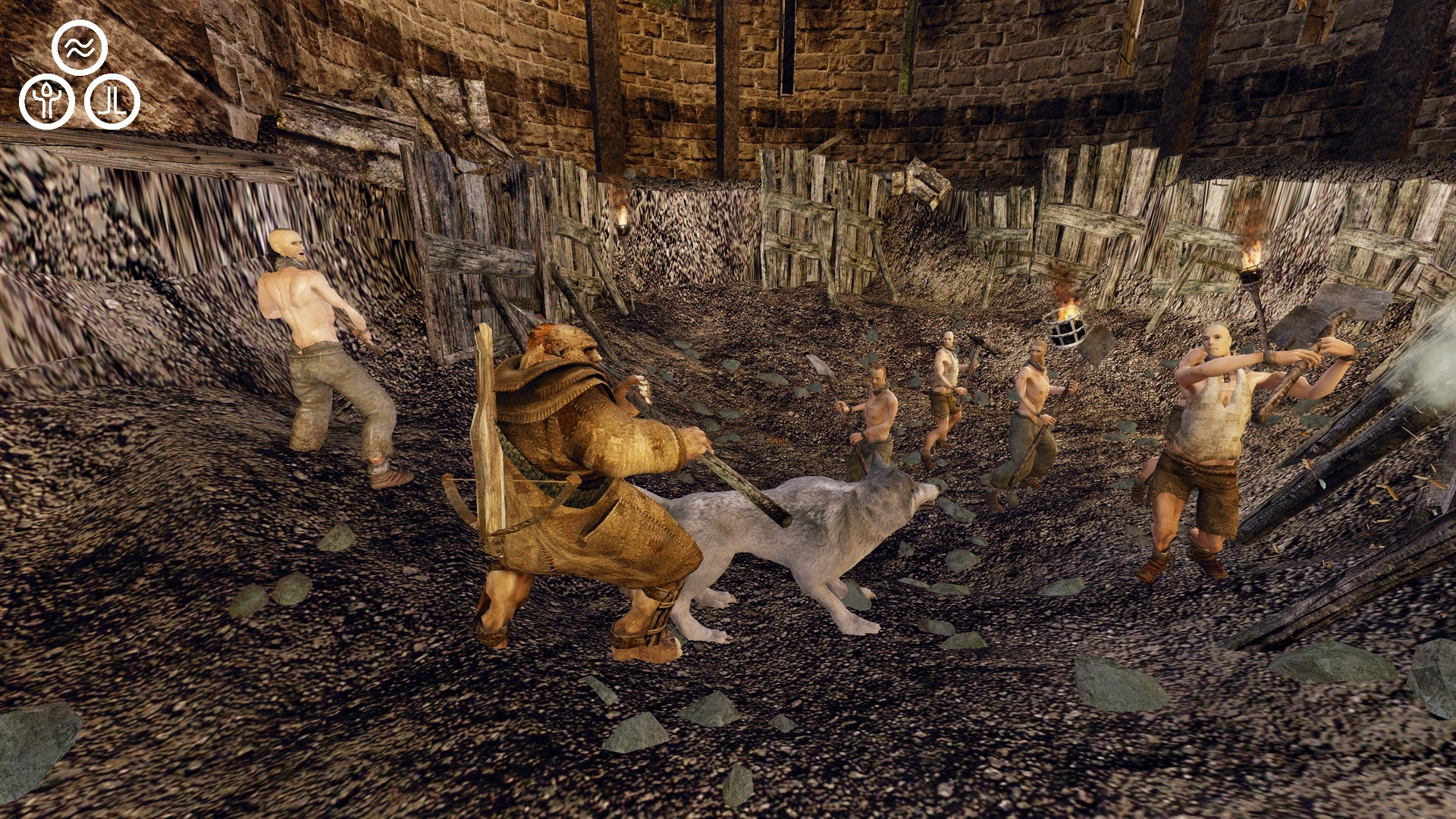 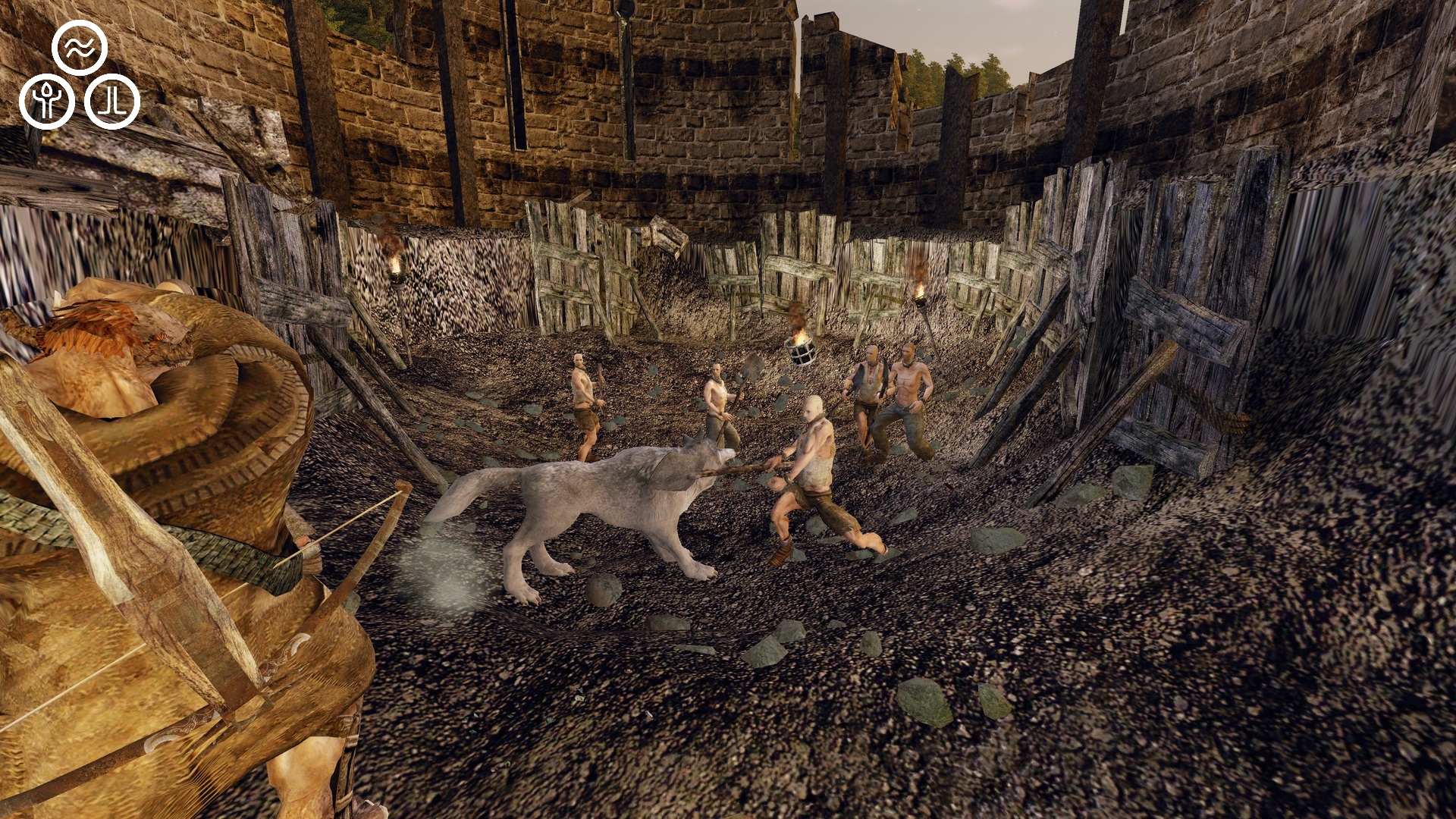 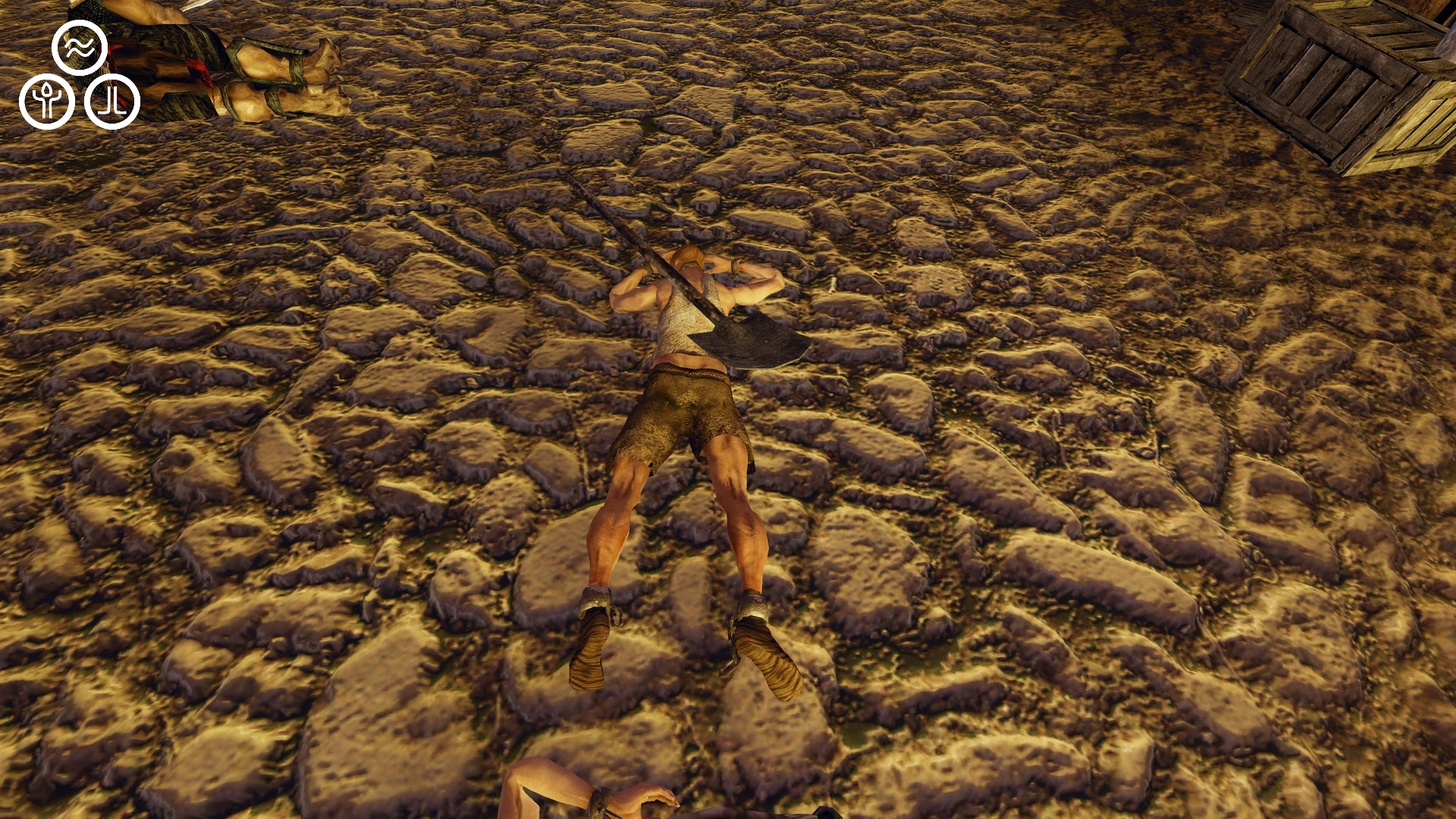 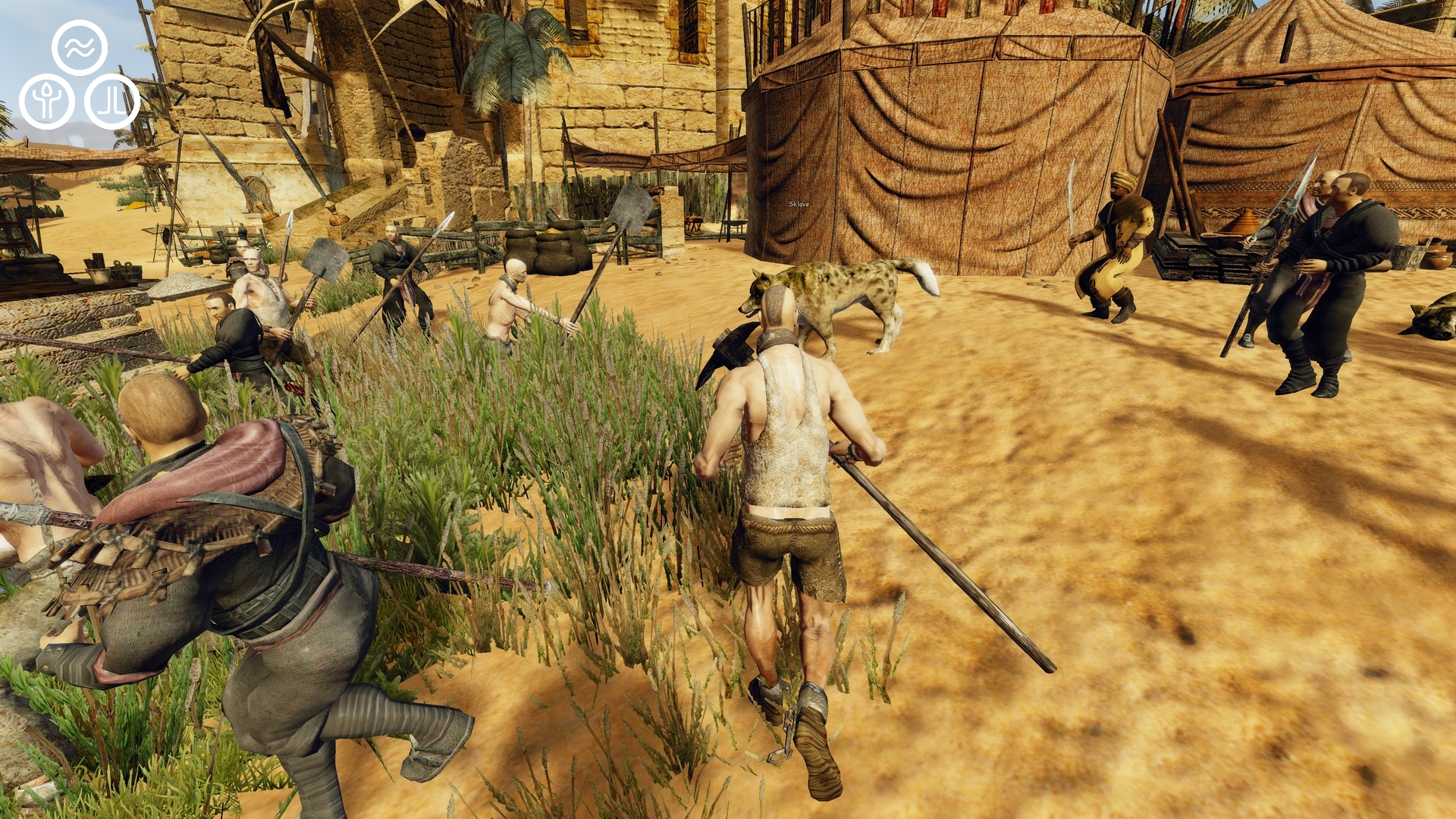