New Look For an Old Acquaintance 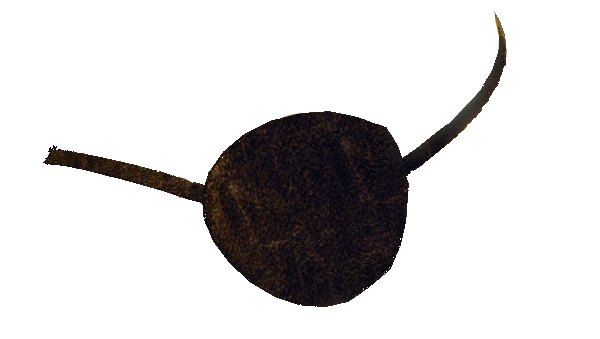 What this is should be quite easy to guess for many of you. Of course it is an eye patch. In fact it belongs to Plissken. We already introduced him to you. Most recently we did this in the 11th door of our advent calendar. Many of you liked what they saw, but some also expressed some criticism. One example was the not very detailed texture of his face. We took this criticism to heart and did a thorough remodelling of Plissken. His hair looks far more detailed now, his eye patch got a new pattern and his beard stubble looks quite fashionable on him.

The remodelling was done by our graphic artist abihash, and here are his thoughts on the new model:

Some of the responses to our latest advent calendar voiced the need for improvements on the Plissken model. And indeed Plissken needed a general overhaul, not least because it is a quite old texture.
To achieve this I constructed a completely new facial texture in the biggest resolution possible in the game. I oriented my doing on the old texture but elaborated more details. In the final game we’ll use a slightly smaller resolution because of practical and performance considerations, but you won’t notice this because you can’t zoom on the whole face in the game anyway.
To summarize, the new texture has the same resolution as the old one, but looks way more detailed and up to date nonetheless. 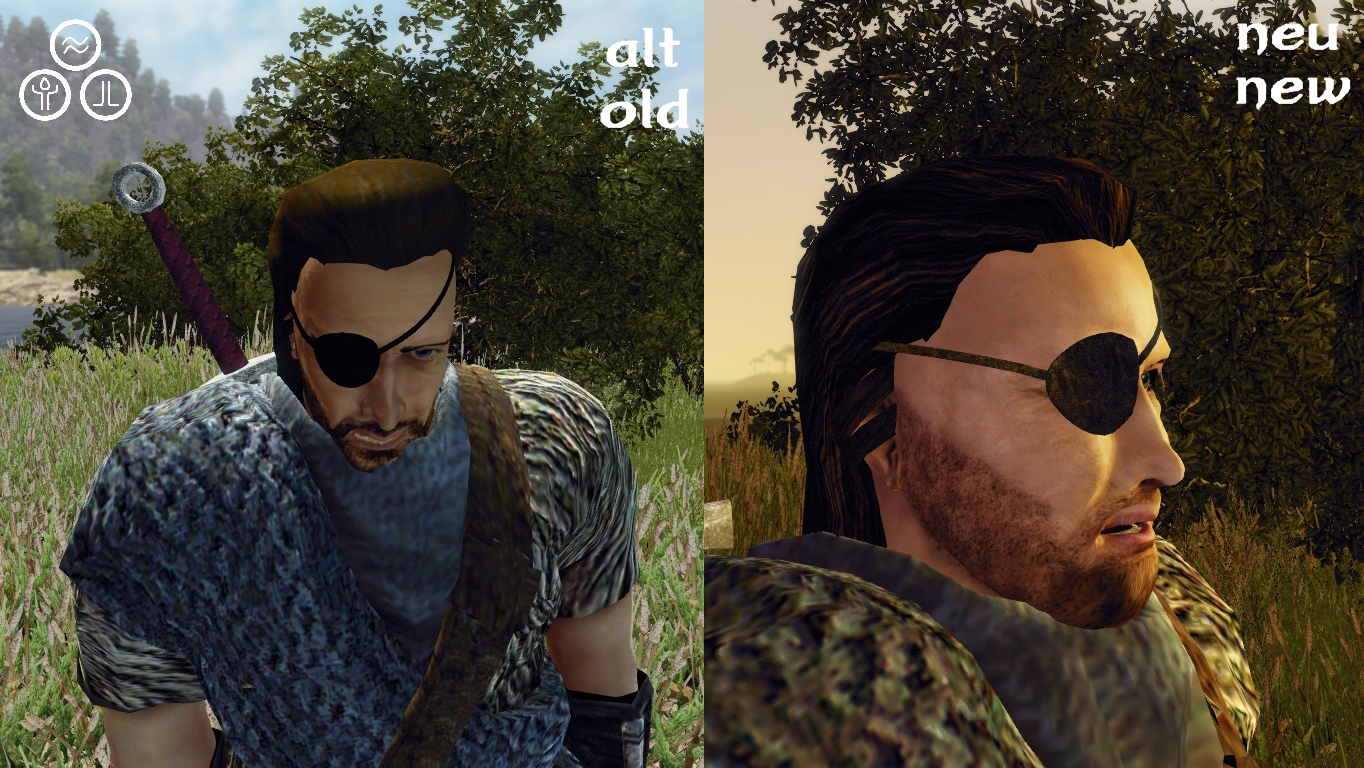 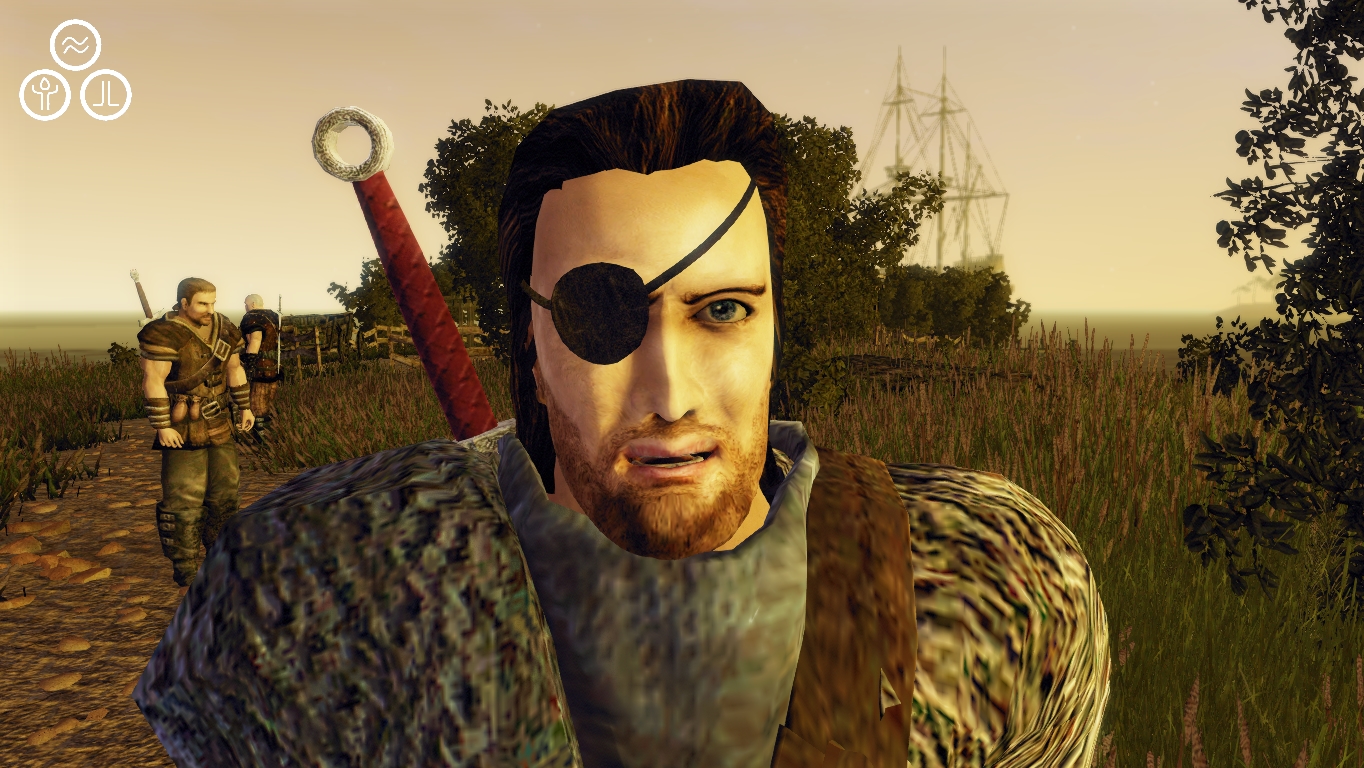 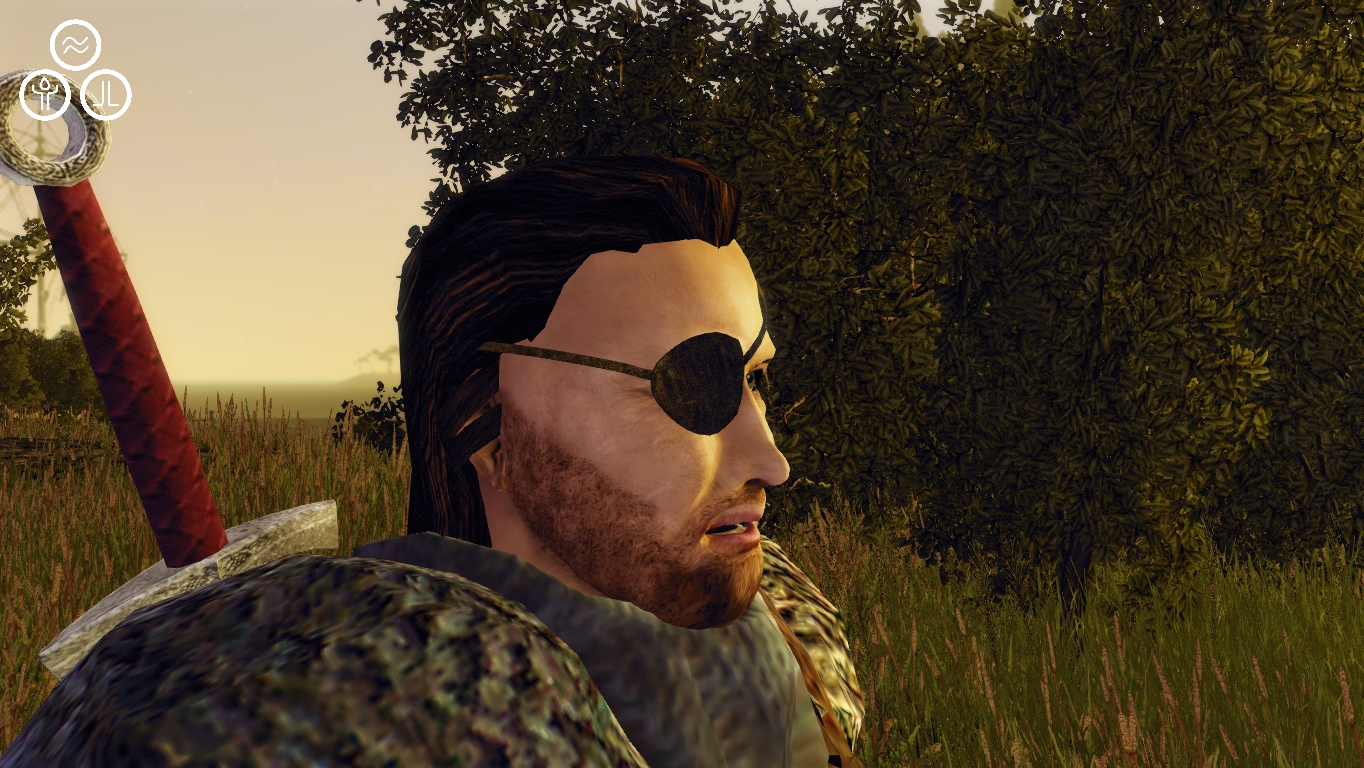 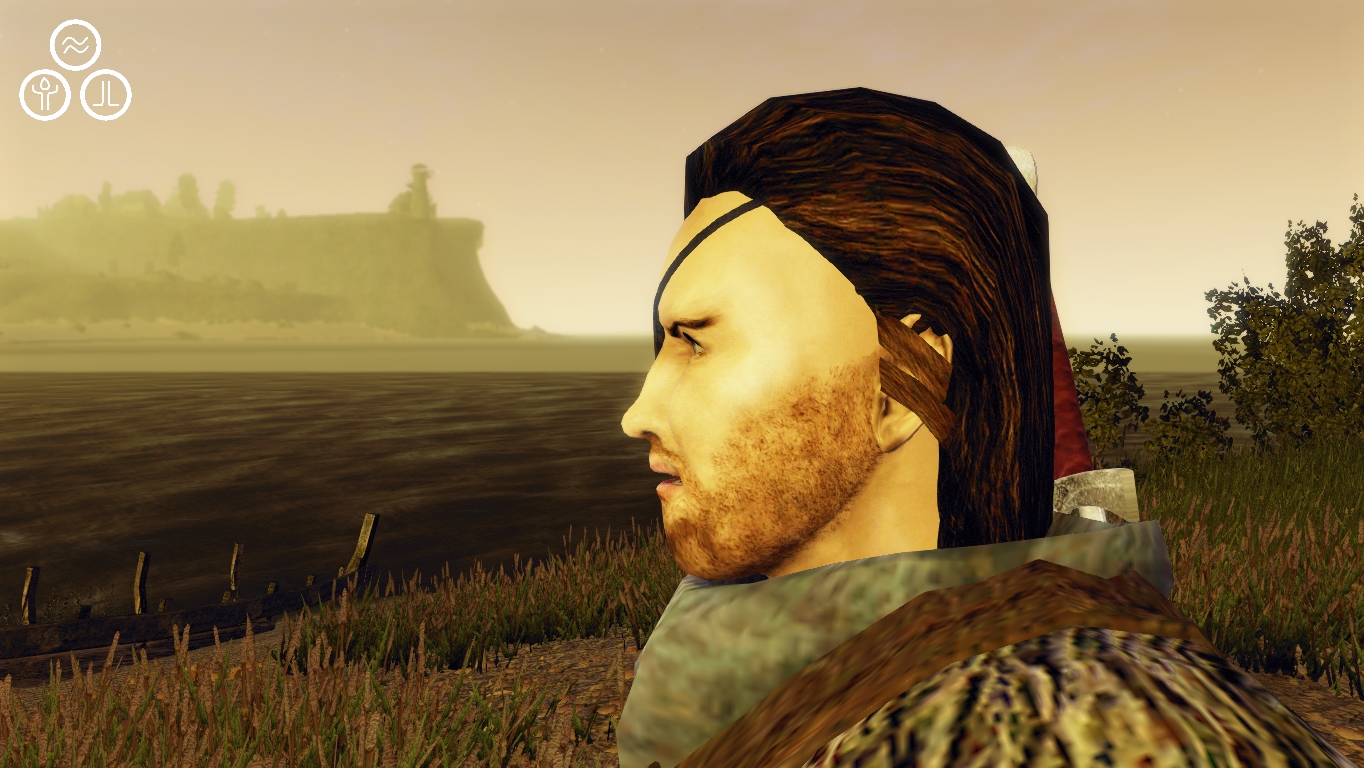 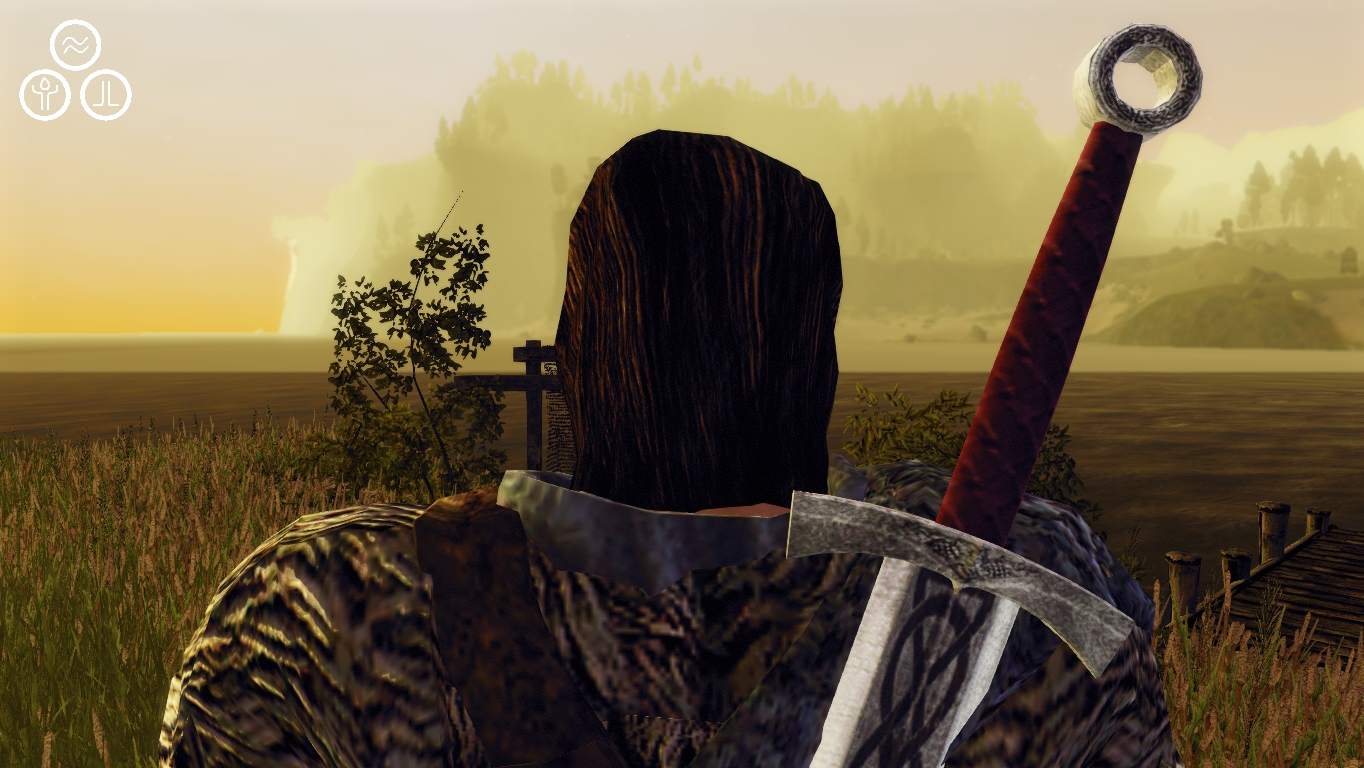 Your feedback is welcome in the comments, in our thread on World of Gothic or on our Facebook page.