We always found the limited number of different faces, as well as the huge amount of bald NPCs, to be a big flaw in Gothic 3’s atmosphere. That was especially disappointing about the people of Nordmar, who had been presented with their very own style on pre-release screenshots. 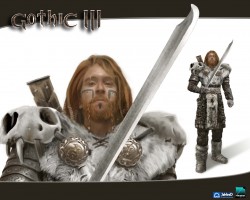 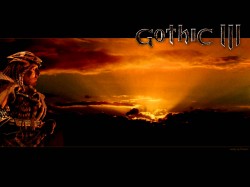 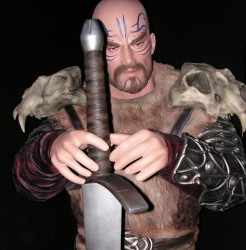 We want to implement this look into the game and will now present you 4 standard faces that will be worn by nameless NPCs. It was important for us to create more diversity as well as making the NPCs more recognizable. Additionally, we wanted people from different parts of the world to have their own distinguishable type of face.
It didn’t take us long to figure out how the people of Nordmar had to look like: grim faces, lined through their battles with the Orcs; blond, red or brown hair (or grey for the older folk) as well as some thick, braided beards; and, most importantly, the blue tattoos that decorate all their Artworks, but never made it into the game. 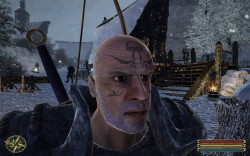 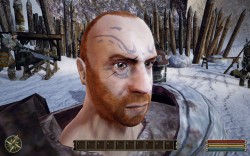 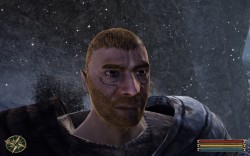